After solving my last issue on Email router in my Previous Post, when I clicked on any random user and clicked on Test Access button; I received another Error:-

I found the discussion regarding the same issue in the Forum but with no confirmed Answer. So I started following up all possible ways to come out with a definite answer.

The simplest of all which I did was; Under the Deployment Tab of Email Router:- 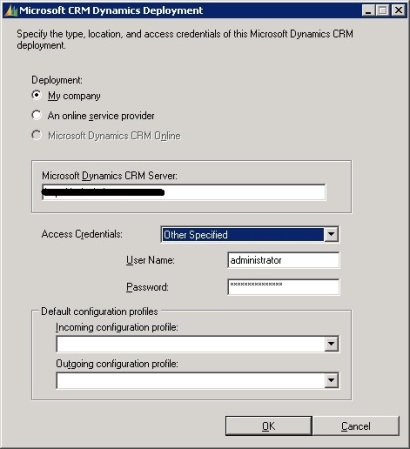 Actually the account that needs to run the Email Router Service needs to be under the PrivUserGroup Security Group. So if you specify any other Domain User Account then make sure to add it to the Member of the Security Group ‘PrivUserGroup’ 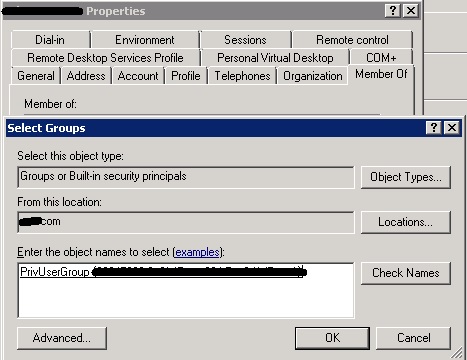 The Solution explained above solved my issue and hope similarly it will be helpful for you as well.

After configuring my VM in my windows 8.1 machine(as discussed in my Previous Post), I was trying to configure CRM to it to perform some code testing. While configuring CRM Email Router, I came across the Error when I was trying to upload the data under Tab ‘Users, Queues, and Forward Mailboxes’. 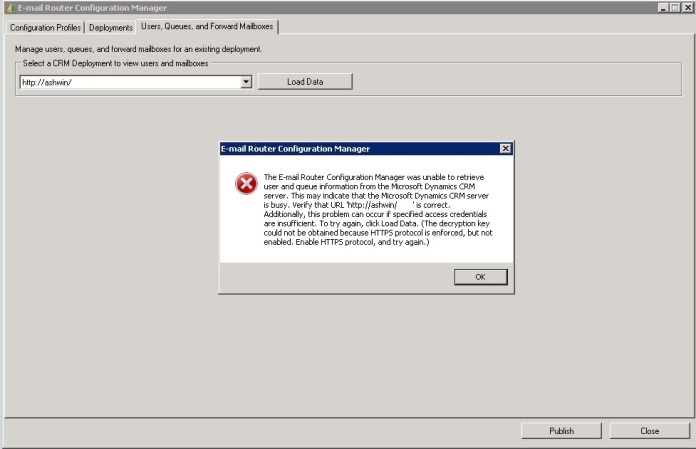 Error:- The Email Router Configuration Manager was unable to retrieve user and queue information from the Microsoft Dynamics CRM server. This may indicate that the Microsoft Dynamics CRM server is busy. Verify that URL ‘http://ashwin/crm/ ‘ is correct. Additionally, this problem can occur if specified access credentials are insufficient. To try again, click Load Data. (The Decryption key could not be obtained because HTTPS protocol is enforced, but not enabled. Enable HTTPS protocol, and try again.)

First I searched the forums in case someone has discussed regarding the same issue, and luckily I found one here.

I tried to repeat the steps mentioned in the article above:- 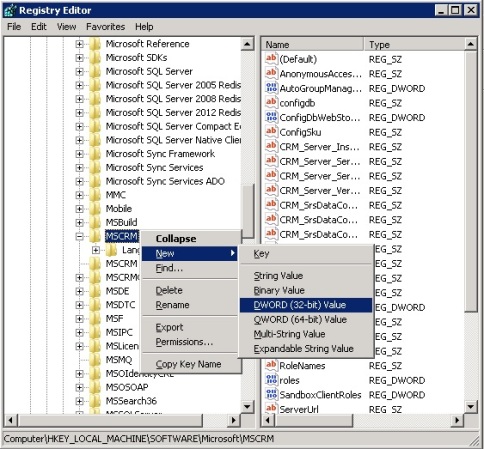 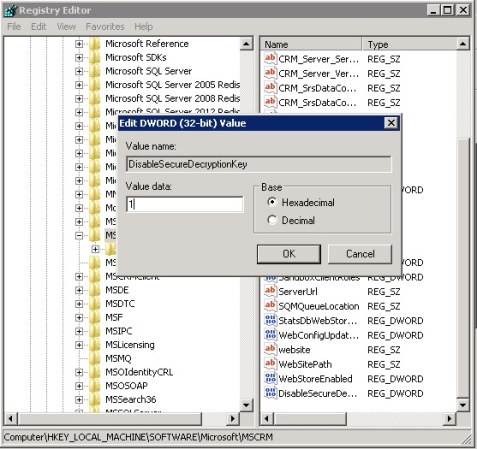 After completing the above steps, I restarted the Email Router and tried to load the data once again.  And Bingo; it loaded the users and the Queues successfully.

This worked for me and I hope that will be helpful for you too.

Long back I configured the Hyper-V Virtual Machine (in Windows Server 2008 R2) for my testing purpose with MS-CRM. I even exported the VM for re-importing it back to any other machine, if required in future.  And it happened multiple times when I had to re-import my VM in different machines.

But lately, when I was trying to Re-Import my same VM to my Windows 8.1 system Hyper-V it failed with the Error Message:- Hyper-V did not find virtual machines to import from location “”.

I repeated the steps to make sure I performed the import correctly:-

An Import Virtual Machine wizard will open which will ask for the folder containing the VM to import. 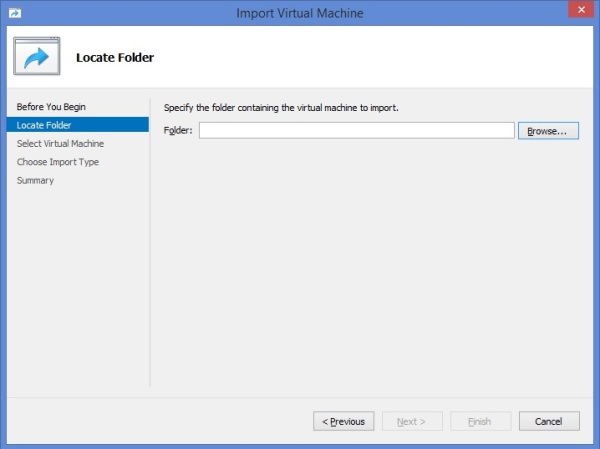 2> I selected my exported VM folder. 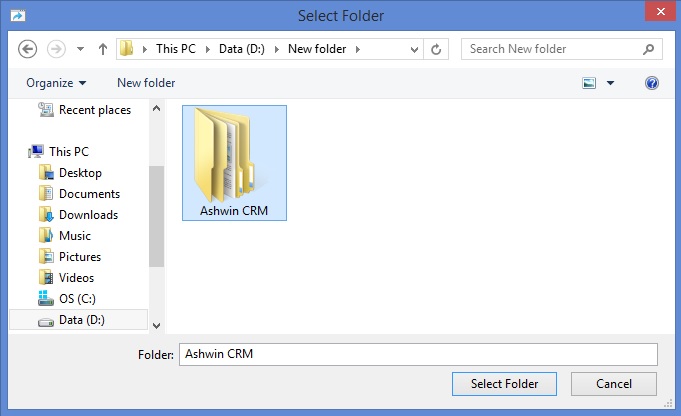 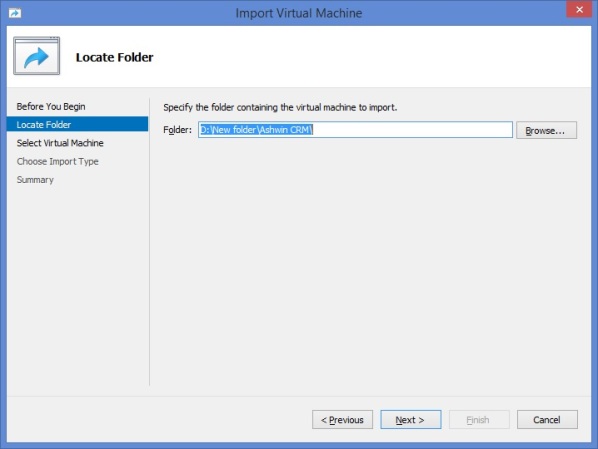 3> When I clicked Next, the following error appeared again. 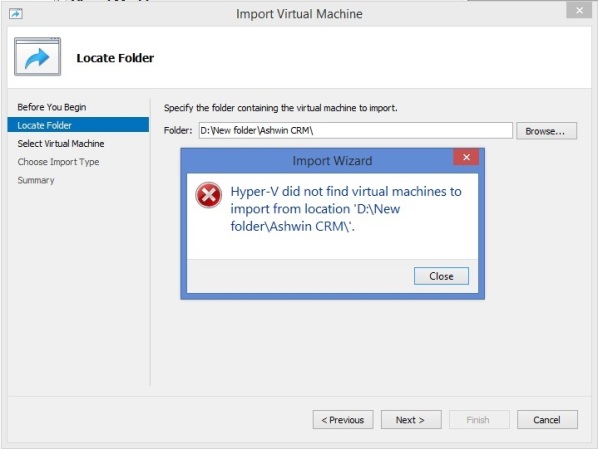 Quite surprisingly, I had no idea as in what went wrong with my VM !!! It worked well before and now it says it didn’t find virtual machine even-though its present right there!!! 😛

Anyhow, I figured out the main reason for this error which is described same in the Forum here:-

“VM’s that are exported from Windows Server 2008 or 2008 R2 utilized the version 1 WMI namespace which resulted in a .exp file to represent the exported virtual machine.  In Windows Server 2012 we introduced a new WMI namespace (version 2 or root\virtualization\v2) which implemented a much better import/export model – allowing you to effectively just copy the virtual machine folder (with the VM’s XML configuration file inside it) as well as the VM’s VHDs and then import that directly.

Ok, Now what ?  Do I need to create a new VM from the scratch ?  Not that much time buddy. So while reading other forum post I came across a line which said that it might be possible to atleast use the Virtual Hard Disk again. And it worked for me !!! 🙂

A New Virtual Machine Wizard will open and walk-through the creation of new VM. Enter the Name (I gave the same name as previous one). 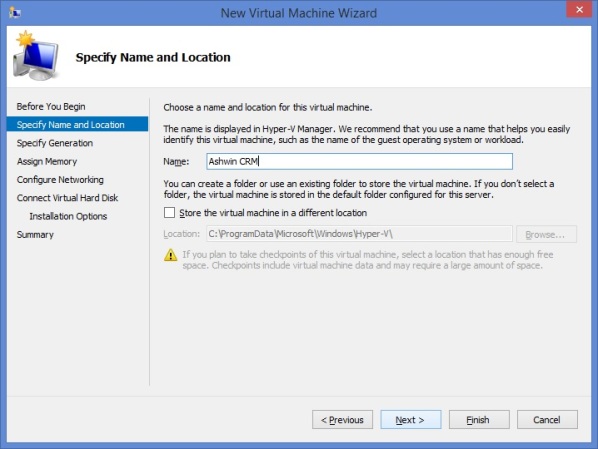 I simply selected generation 1 in my case as I was restoring the virtual machine hard disk from Server 2008 R2 and don’t want to take any chances further. 😉 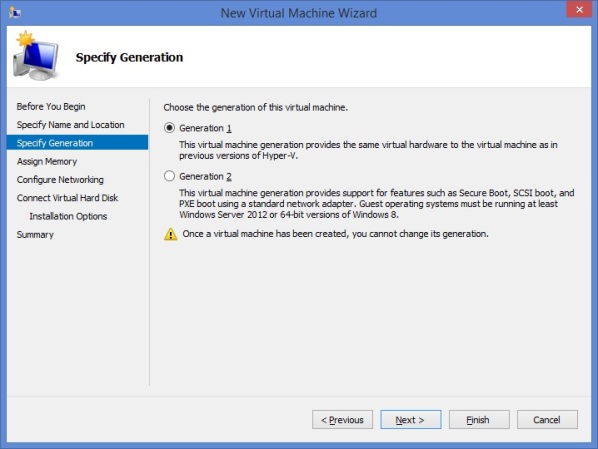 Step 3: Assign Memory depending on your machine configuration.

As usual I assigned 4500 MB Ram so that my host OS could stay alive and perform if I had to switch through Virtual and Real quite often. 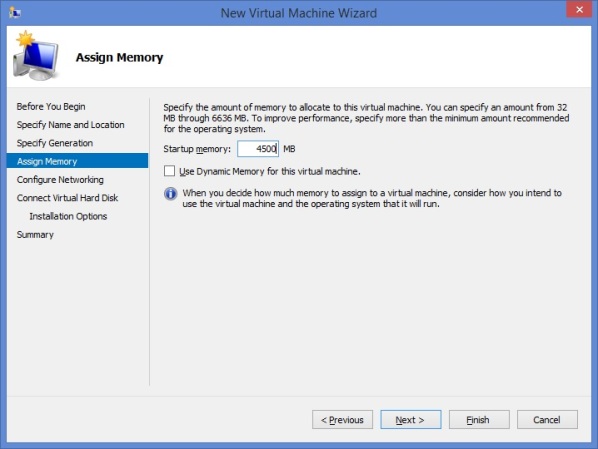 This is not a mandatory step, as Network can be configured later as well. I have written a separate Post earlier about configuring network to access Hyper-V remotely. 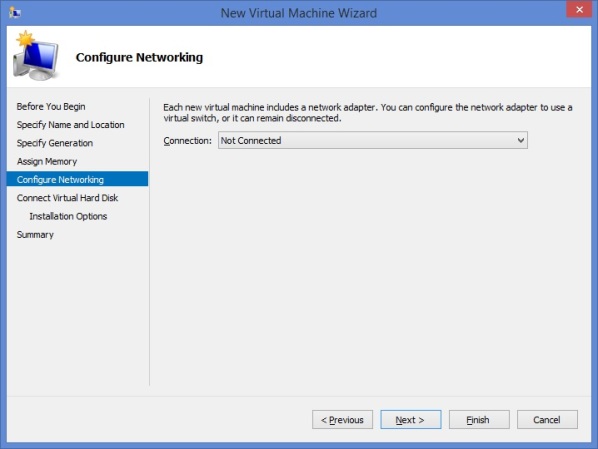 I selected my already existing Hard Disk from the exported VM folder, clicked Next. 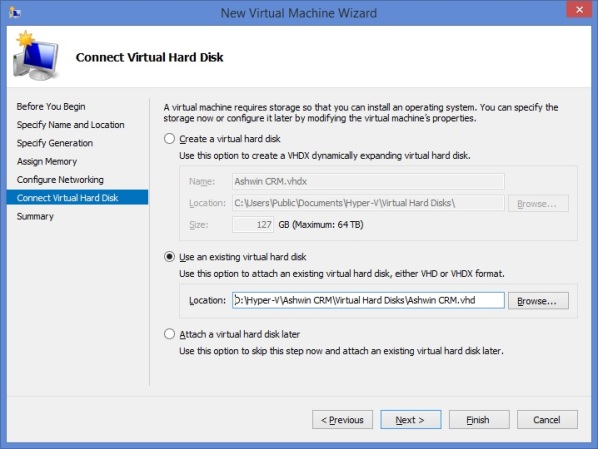 A summary of the VM to be created is showed, click Finish and you will have your VM working as before. 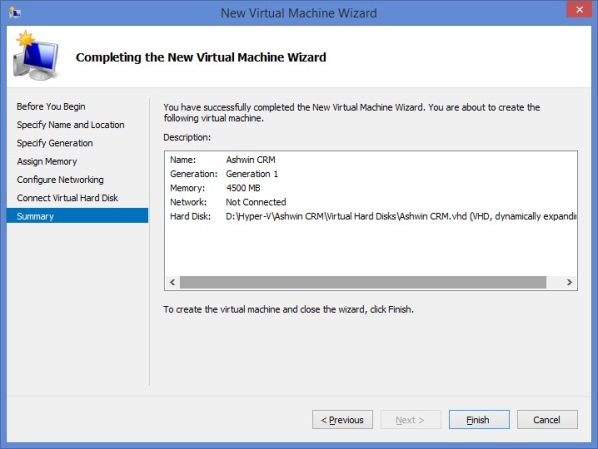 It worked out for me and I suppose it will work for you as well. Hope that will be helpful. 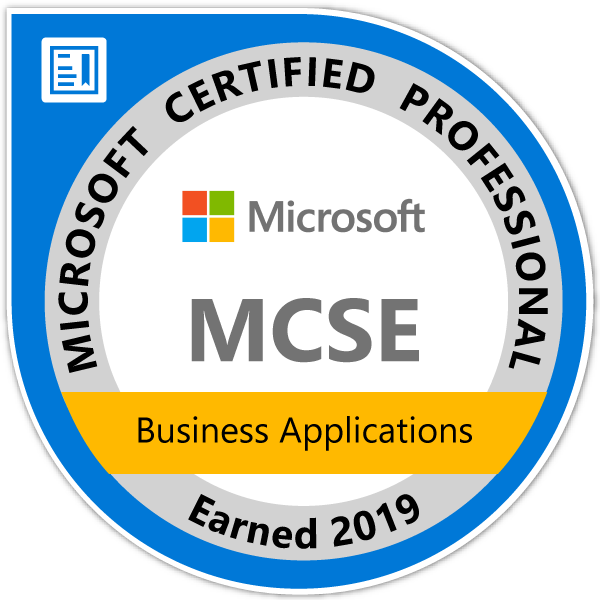 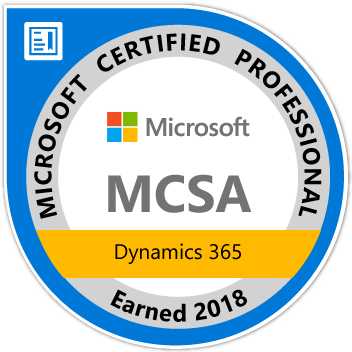